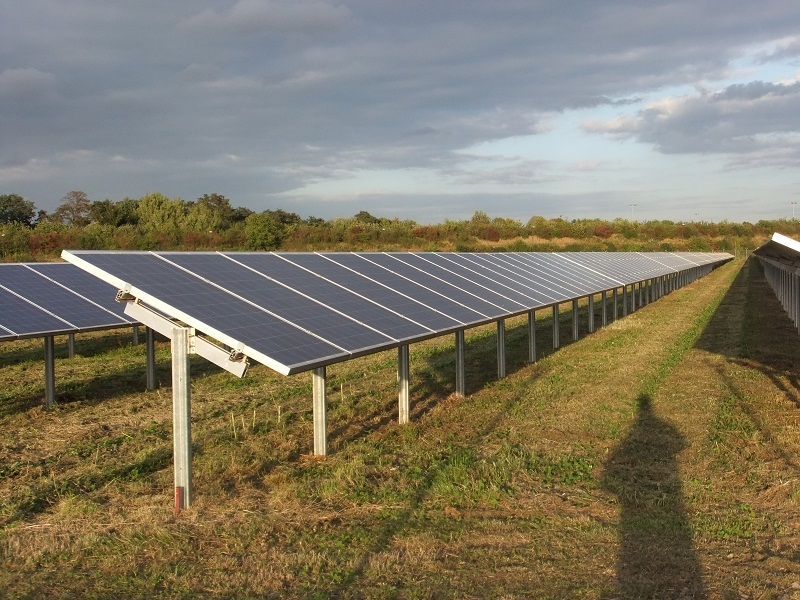 As I had a real issue finding power the night before, I had to deal with the knock on effect of this problem, I was late into Troisdorf but still managed to make it with less than .5 of a kM left in the battery! I used a 16 amp charger for the rest of the afternoon to make up the lost time. I had to stop once on the way down just to make sure I could make it! I was sure I only needed to stop for less than 10 mins to gain the correct amount of energy. I managed to plug the car into a service station but the Boss of the company demanded money! I said it was less than 10 Cents of power required, but he unpluged the car lead and said go! I managed to get the extra km in the battery and made my destination!! 🙂 without paying the 10 Cents!! hehe..