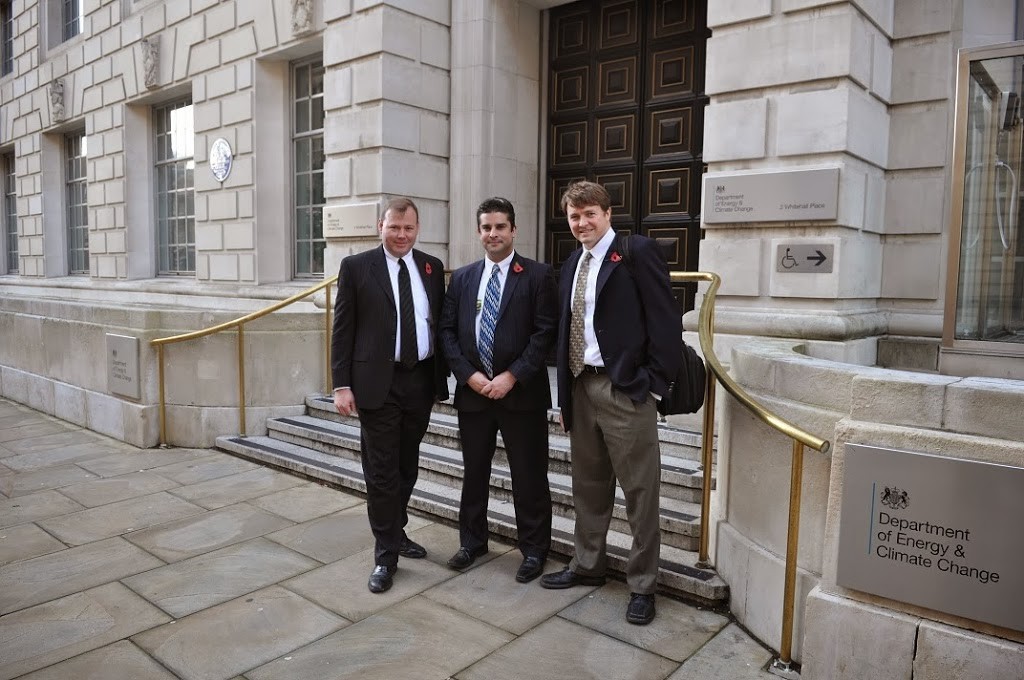 The UK is reverting to using traditional nuclear power, but there are potential safety problems with conventional technology.  With all solid fuel high pressure nuclear technologies there is the danger of reactor meltdown under certain circumstances, and  there could be proliferation of nuclear weapons if plutonium becomes  more widely available. It will also be necessary to store hazardous waste for 10,000 years.
There is however, a safe alternative to our present nuclear reactors.  If Thorium is used as the fuel, it is not fissile and therefore cannot sustain a nuclear reaction on its own.  Thorium is fertile which means that if it is bombarded by neutrons from a separate fissile material it is an excellent nuclear fuel able to use 99% of the available energy.  The Liquid Fluoride Thorium Reactor (LFTR) developed by Flibe Energy  operates at atmospheric pressure and is not subject to meltdowns. This molten salt technology was first proven in operation at the Oak Ridge National Laboratory, USA in the 1960s.
Hazardous waste
The UK already has substantial quantities of dangerous waste, which would be increased if we build more traditional nuclear reactors. 250 tons of uranium are required to produce 1 gigawatt (GW) of electricity from a conventional nuclear power station and 35 tons of hazardous waste must be stored for 10,000 years. For comparison, the LFTR technology requires only one ton of Thorium to produce 1GW of electricity. Most by-products stabilize within  a decade and have commercial value; the minor remainder has a half-life of less than 30 years, stabilizing within hundreds rather than tens of thousands of years.
A Thorium LFTR can help to reduce the problem with the large quantities of existing waste from conventional nuclear power stations, as this can be used as fuel by the Thorium reactor. There is however, a valuable by-product from nuclear power which would have to be sustained.  The LFTR would produce medical isotopes, thus safe-guarding the world’s supply of material for nuclear medicine. Why was this benign Thorium fuel not chosen in the first place?
Cost competitive
It will not cost more to build Thorium reactors as they are mass producible and much simpler than conventional nuclear reactors. Modular LFTR production offers reduced capital costs and shorter build times and installation near the point of use eliminates long transmission lines.  It is only the suppliers of current technology who may lose out when they have to face competition.  Engineers developing all types of low carbon technology find that there is a lot of resistance to change from established fuel suppliers and even government departments  tend to stick with established organisations, which may hold back competition. 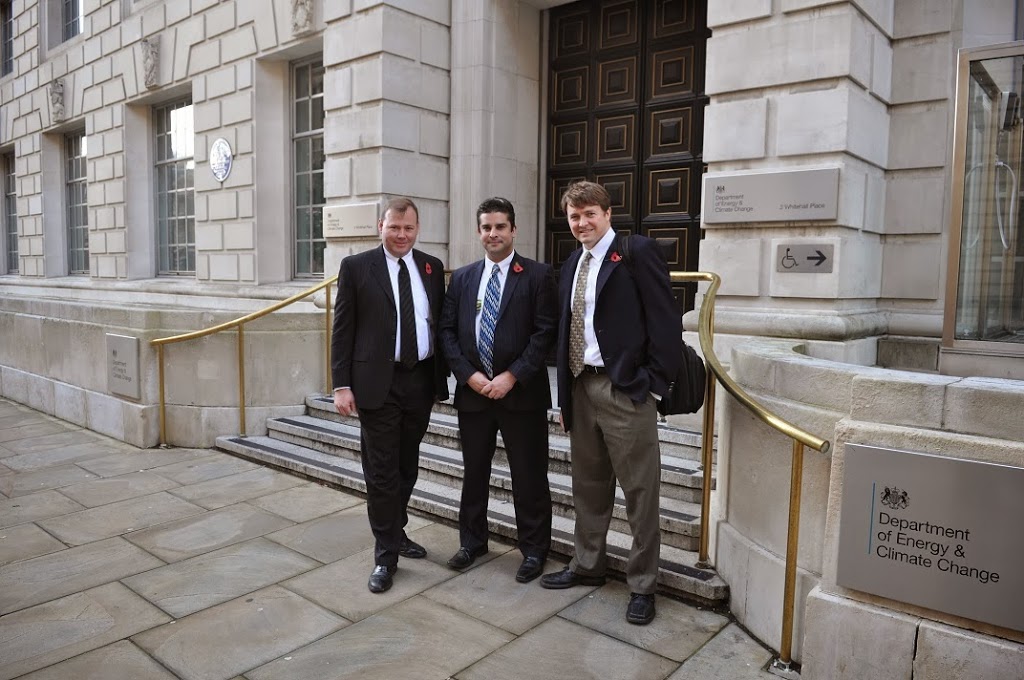 Recently ( Monday 4th November 2013) GordonFoat ofFutureEnergies met with KirkDorius and Kirk Sorensen at the House of Lords in London. Baroness Worthington chaired the meeting. Several members of the Weinberg Foundation were present as well as the UK Government and Energy specialists from the Department of Energy & Climate Change. Flibe energy technology was explained. Thorium is a naturally occurring mildly radioactive element named after the Norse God of thunder, Thor.
For more information on Flibe Energy technology and thorium see.  http://flibe-energy.com/
For more info on the Weinberg Foundation see  http://www.the-weinberg-foundation.org/
Share this: