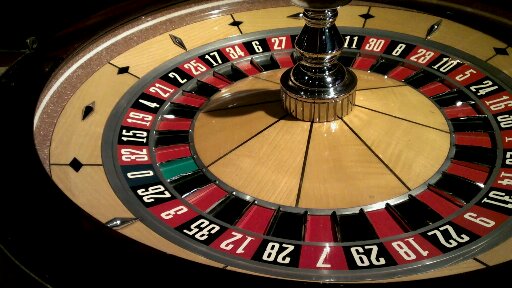 If one were to judge the facade of the Hotel Steinberger from the website one is given the impression of a slick 5 star establishment set into the woods. Upon arrival the story changes and once you get inside you are time warped back to the 70’s or even earlier. We had to leave this morning at precise times which was alright were it not for the fact that once we left the premises after the shortest interview on the planet, our gps went into conniptions and began spinning like a dervish lost inside the vortex of insanity. Being right in the pocket we followed the instructions to a point and then we asked a real walking talking human being who steered us into the right direction and we were off and driving to Baden. With one short stop, at Phoenix Contacts, for a refreshing bubbling glass of water, a coffee fit for road warriors such as Gordon and I and a befitting Austrian pastry we continued to Baden and its casino. 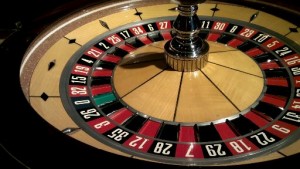 The idea of entering a casino filled me with the fear of god since, as a a fourth grader in elementary school during a Texas hailstorm taking shelter under the desks I lost my lunch money in my very first and subsequently very last poker game. We all entered the casino as though going through customs, showing our passports and declaring nothing! There were drinks to be had and so we headed for the bar walking beneath a ceiling that looked as though it were covered in strangely shaped shingles in jaded gold looking like they might attack if one moved suspiciously. Numerous cameras perched in every conceivable inconceivable place spied in silent observance all who walked, drank, talked, walked and sat. This was a place of veritable loss of fundage and intimate insanity bent on the inevitable wreckage of the pockets you thought were deep and discovering their shallowness you leave with head bent and knees knocking. It was time to shake this Popsicle stand of depravity. 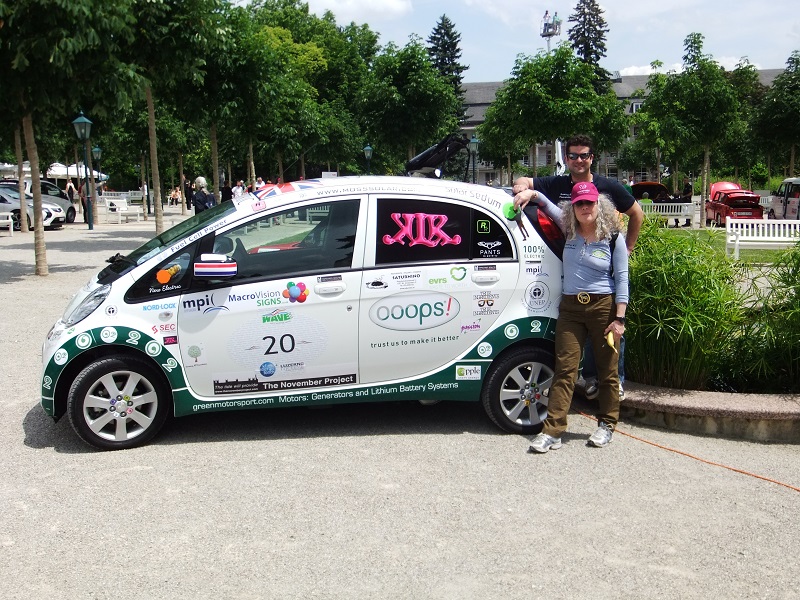 We left the building walking down the wide stone stairs and out into the open, into the fresh air, sun blazing and a granite globe gently bedded in a fountain spinning brush strokes of water in a fountain. Time for a restorative cup of coffee and then it was time to leave for Eisenstadt where Schlöss Eszterhazy is situated. This also happens to be the town of Jozef Haydn. The evening brought a wine festival with a true blue oompahpah band and more grilled chicken then you could possibly shake a stick at. Not exactly the thing for vegetabalarians such as myself and Andrea and Angela of Team 1. However where there is life there is hope and it turned out that one could order grilled cheese medallions etc. without feeling one iota of guilt for those medallions did not need to be pinned to ones chest.
The evening passed, the oompahpah band disseminated into the night together with the leftover chickens, fries, the worst of the würst, lederhosen and fruit of the vine leaving a trail of droplets leading us to the taxi back to our cars. We headed for the hotel and the hunt was on for a plug offering sustenance to our cars and by morning they would be sufficiently sefonsified. 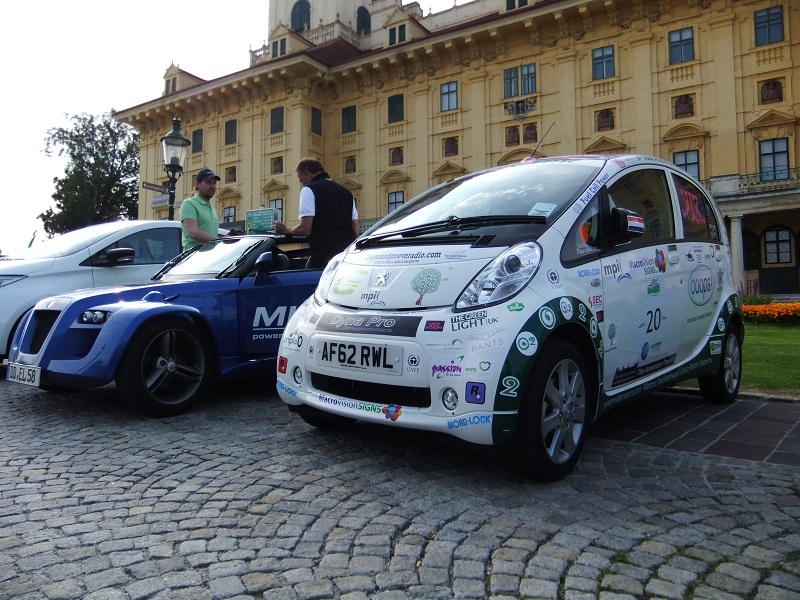