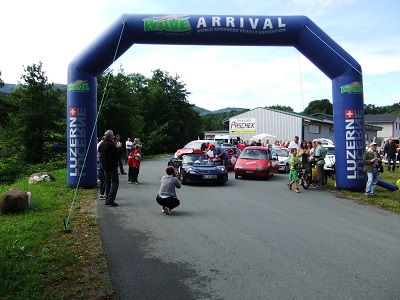 We were in Aibl and needed to drive to Torborgen in Aibl where we could have a lunch and leave according to a schedule whereby teams left in an alternative order of appearance. Cars were being charged, speeches were being made, people milling about photographing the cars, asking for autographs. Another first for me….was I now what I call a famousy? An odd experience what with a paper WAVE flag stuck in my hair which as time rolled on looked more and more like a birds nest. The flag would surely attract a tenant now. Before that happened, however, we had mounted our trust steed and we were off and driving to the next destination, 60 kilometers down the road  Völkermarkt on the Hauptplatz where we would recharge all the cars and enjoy a stupendous vegetarian lunch of of Käse Nudeln (cheese noodles) that are the local specialty. They look similar to Italian ravioli and the herbs, the sauce the texture the…the.the, they were awesomely delicious and a delight like angels dancing on your tongue. The salad was equally delightful and refreshing.

The time came to leave this amazing establishment/structure which Gaudi would certainly have approved of. The town square where all the vehicles were parked and being loaded was all stone, high temperatures and sun so bright sunglasses needed sunglasses. Finally loaded and not in the traditional way, the vehicles were drunk on electricity and completely compliant in ignitionary locomotion.
This brought us to Feistritz an der Drau with a non-fountaining fountain and completely memorable in the initiation of a memorable case of amnesia. That being said….now where was I? Um…..oh yes…..we left!

Weissensee appeared on the horizon after a drive of 64 kilometers through some beautiful landscapes. We arrived by the skin of our teeth. Having heard this term many times the revelation that teeth could even have skin was truly amazing. There they were bare to the world and our eyes were filled with a most beautiful town. Stupendously green, staggering skies of rarely seen stars and the Milky Way baring down in gentle folds of gossamer in the night sky. The lake shimmered sneaking up on the ducks taking a lazy midnight stroll on the water as someone stood fishing on a small wharf. It was there that in a large hall an astounding presentation was given by Raphael Domjan  about Planet Solar and his story of how this magnificent ship was built and sailed around the world. 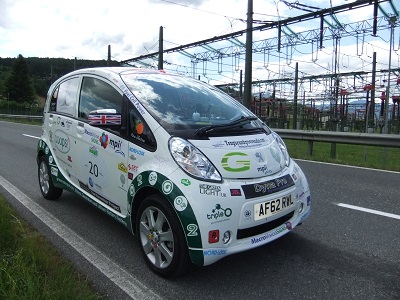 Afterwards there were prizes awarded and we, Team 20, won the prize for best design. Our day was further made by the night sky as described above. The following morning we all gathered on the bridge for a WAVE photo and then we were off to Heilingenblut which means holy blood leaving one with a vague angst about vampires which we would discover to be totally unfounded. Read the next blog to find out why! 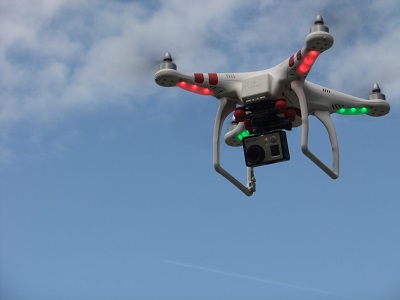