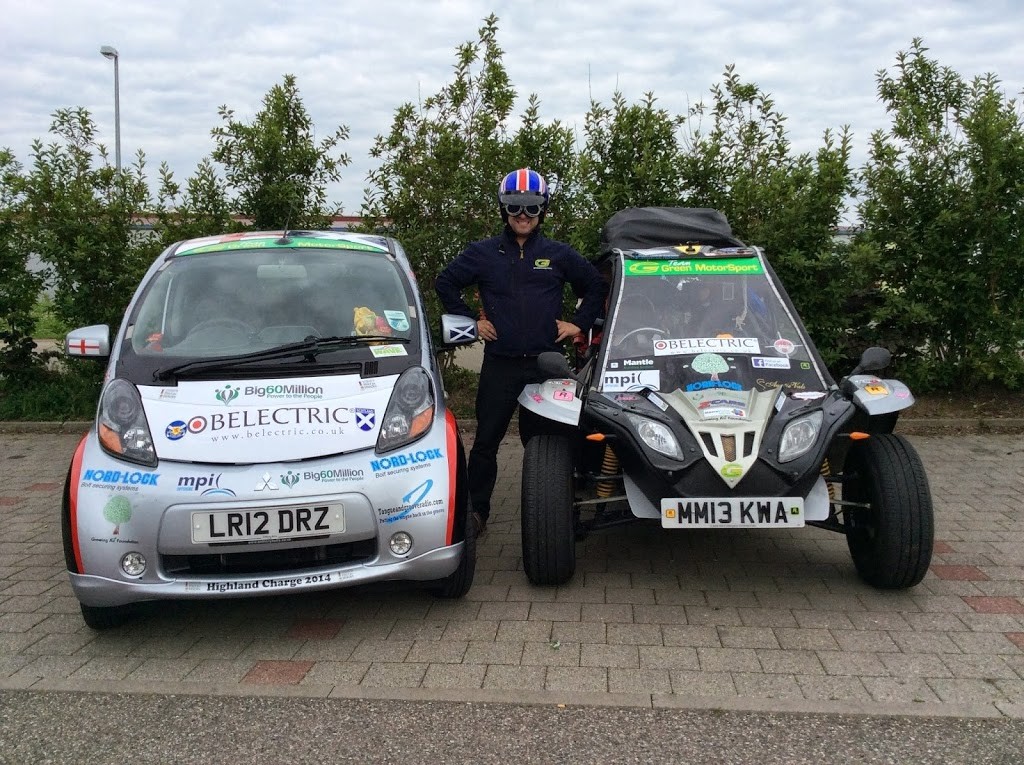 This buggy, the Tapir, we are driving in this years WAVE is the result of a wild discussion on the way back from last years WAVE and as a prototype this years WAVE will be her debut. Her children will be enlisted in GAF projects carrying seedlings, water and people and will also be sold to the general public as an all purpose vehicle for on and off the road as well as for simply tootling around the countryside.

That being said we had to get up quite early in order to make it to the Mercedes-Benz Museum in Stuttgart-Untertürkheim where breakfast would be served. We missed the breakfast but decided to go into the museum restaurant and enjoyed bagels with smoked salmon, I know, I said I am a vegetarian but once in awhile I like to have a bit of salmon, and kick ass coffee which woke all the neurons up gearing us up for the day. We went back outside, Gordon heading for the Tapir and I for a look around. I spotted an electric motorcycle that looked like it had popped out of the movie, Tron! Having been a biker driving a BMW R65 in the past all I could do was gawk and drool.

This was one mean looking bike with an enormously fat rear tire and looking every bit the speed freak, silently navigating the roads. Yes, I wanted one but I also wanted to have the Johammer bike which I can only describe as looking like a giant shrimp ready to take on the world, very cool design and really quite awesome to behold. Ralf-Martin Tauer manned his drone and literally flew circles around the entire area giving everyone a beautiful birds eye view of the whole scene. Finally it was time to leave and head for the enormous parking lot where we would form a heart and inside, the words: electric car world record Stuttgart 2014. We were at the top of the second E in electric. The whole thing was stupendous and we then headed back to Bietigheim-Bissingen for a quick lunch n charge after which we all made a heading for Heilbronn. The WAVE had now begun and the Tapir was digging in and loving it! 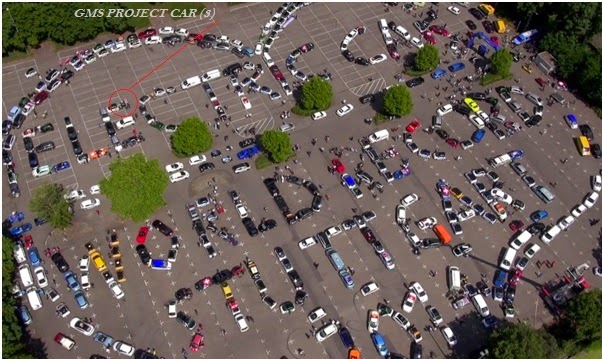