However, as we approached Zwickau the SAT NAV, in no uncertain terms, took a flying leap into an alternative universe where left became right and right became left which might be due to the fact that it was geared for steering wheels on the right side of ones vehicle. It led us through ever more confusing concentric circles leading nowhere. It began its own route towards the great state of confusion. I assumed the SAT NAG would hit the throttle at warp speed insuring a safe arrival at the Sachsen ring long before we had gotten there! Be that as it may and the number 42 the hitchhikers guide to the galaxy left us, pure and simple.

We whooshed around the Sachsen ring and made a beeline for Chemnitz.

Chemnitz looked very familiar but that could be because we might have been there in last years WAVE or…r…r…r…r the perfect formula has been found whereby shopping areas are mass produced and plopped in the middle of cities. It was great! Many people strolling along arm in arm, some with umbrellas, many hands grasping shopping bags and WAVE cars being photographed and friendly, pleasant and informative conversations with warm Chemnitzians (a person or persons of Chemnitz).

The signal had been given in the form of gargantuan thunderclaps and a darkening sky to leave Chemnitz and head on down to Leipzig. We chose the quickest scenic route and began to make our way. The lowering sky groaned becoming more ominous as lightening split the heavens into jagged strips of light. Rain began spattering our windshield, the heated road dampened and shone in the last struggling rays of light before all hell broke loose. The Tapir, our intrepid little buggy, bore down carrying us forward. And then…a roadblock…the entire street thru a town was blocked off. Considering the fact that there was a lake nearby we came to the conclusion that it had breached its’ banks and had already caused sufficient flooding warranting that roadblock. We had to turn around and sort out an alternative. T’was no mean feat, with water rushing sideways off the road, rain beating down with a vengeance and visibility dropping to almost nothing. The floor of the buggy was flooding and on we drove. 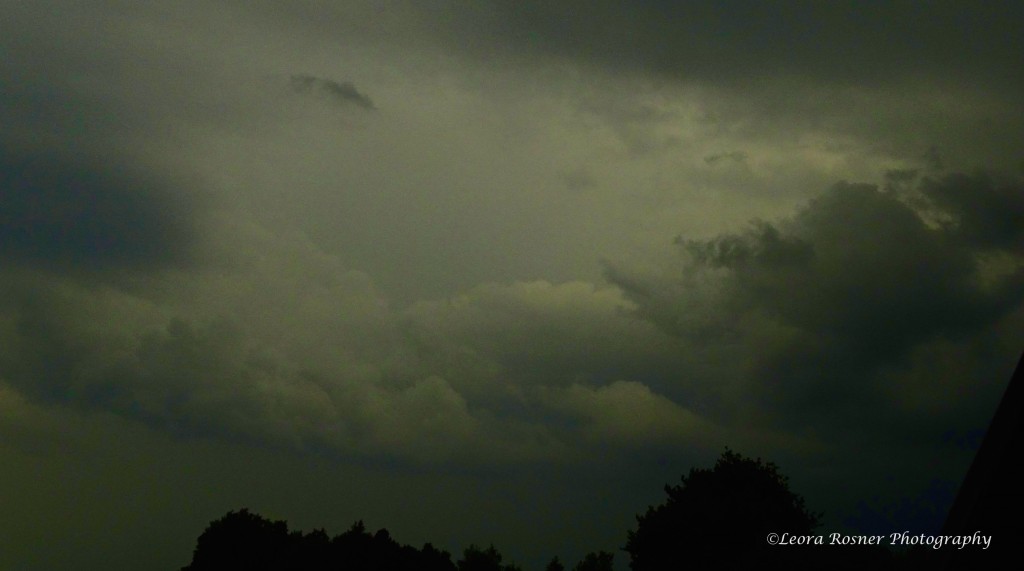 The storm finally spent itself, the horizon glowed like the proverbial light at the end of a tunnel and then we had to stop somewhere to charge. 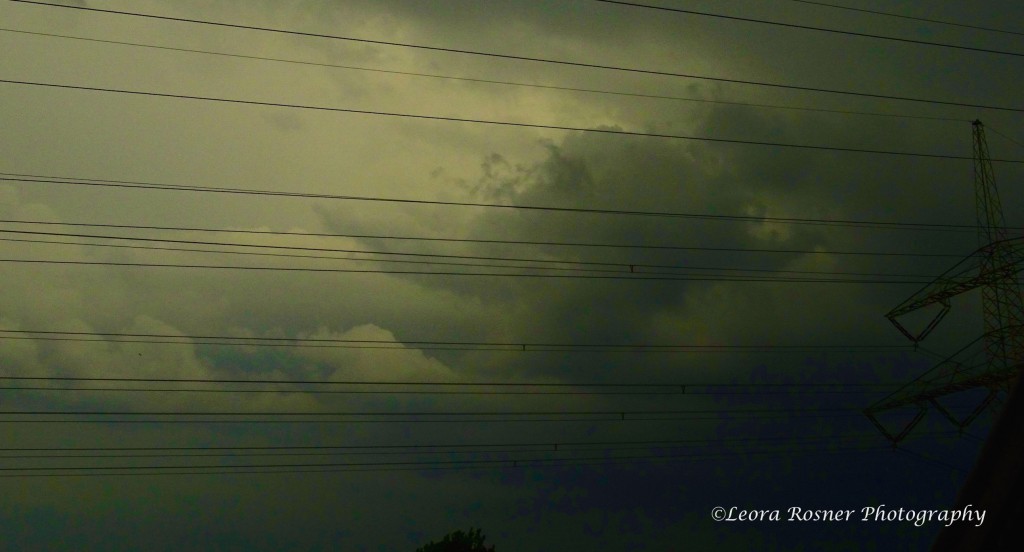 Once we had charged up the Tapir enough we made our way to Leipzig landing in the center of town on a square with an enormous fountain and matching giant yellow ducky’s floating happily. The surrounding architecture, in particular, a university theology building was astounding. The structure amazing, innovative and exciting to look at due to the materials used and the manner in which they were used. Brilliant!!! Tomorrow onward and upward to Berlin!